Which God you dey serve-Iwobi, Olamide, Fireboy, Ini Edo And Others React To Wizkid New Photos. The award winning singer has kept his fans and followers vibing this months with good tunes as he collaborated with Dj Tunez, Adekunle Gold and Omah Lay to produce the jam ‘Pami’, also releasing Cool me down with Dj Tunez late last month. The year in all has been good to Wizkid as he has released several songs, made collaboration internationally and within the continent of Africa, one of the most successful musicians in the chores of Nigeria, he never seizes the opportunity to spend quality time with his family as he shares an adorable photo shot he had with his son. 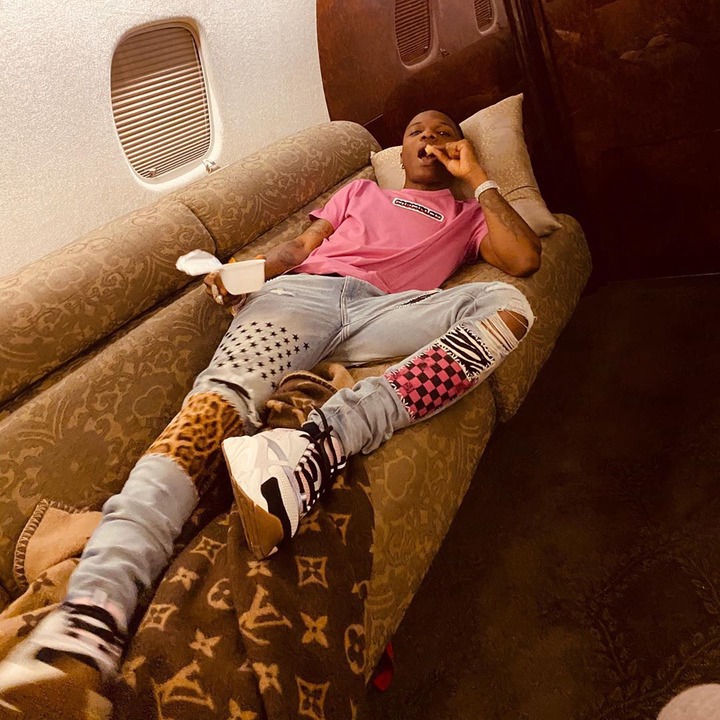 The 30-year-old Surulere, Lagos, Nigeria born singer who as been in the music industry for decades now never seem to look any older, he looks as handsome as ever with his third son, Zion Balogun in photos he uploaded via his Instagram account. 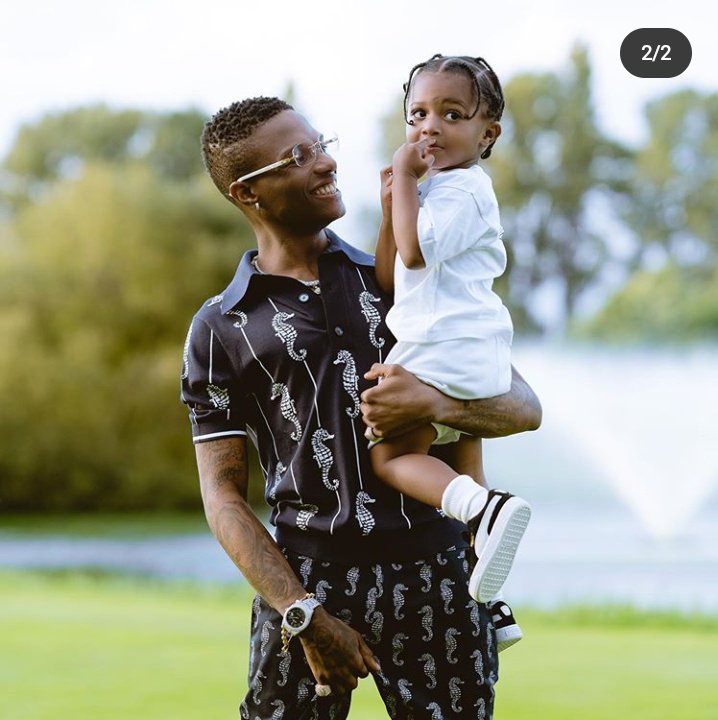 The photos got over half a million likes and thousands of comments from top celebrities and fans, with some pondering on the God he serves for him to look this astonishing as ever. This comment got my attention a little bit, what do you think does she have a point? Bukola Saraki To FG-Lekki Killings Tonight Is A Massacre

Cleanliness-Sicknesses That Can Come From Lack Of It