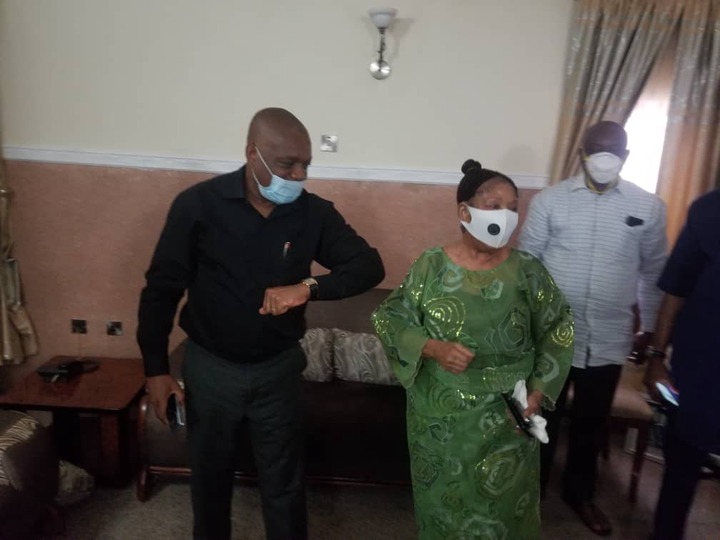 Mrs. Uzor Kalu who recently returned from the United States of America is the founder of Reality Organization Worldwide.

Reports have if that Mother and Son are meeting for the first time since Kalu was released from prison three months ago . 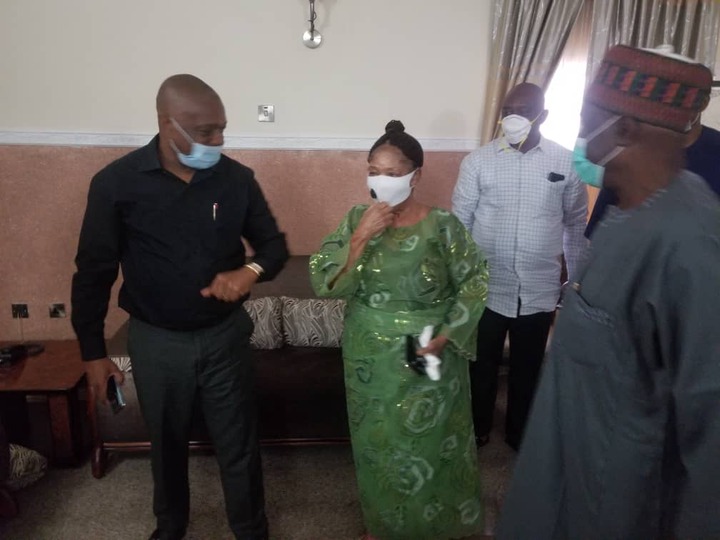 Reports had it that Kalu who arrived the Kuje prison at about 1pm, inspected the lightening project which is extended to both the churches and mosques to enhance the worship as well as other daily activities of both the inmates and the staff. 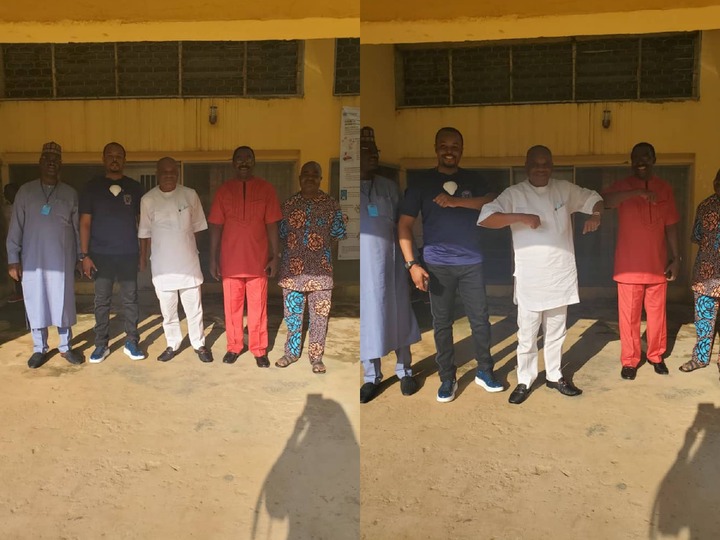 The lightening project is reported to cost over 4.9 million naira, Kalu who spoke with some staffs reiterated his commitment to reforms as well as welfare of the correctional centre.

This is even as it should, also, be recalled that Senator Kalu spent six months incarcerated at the Kuje correctional centre, the Supreme Court had nullified the conviction of Kalu.

How can I convert videos to a smaller size without losing their quality online?

Kim Jong-un dead? sister next in line to take over

Video of a girl confessing to have used juju on her...

Video of an Alfa having sex with a mad woman in...

Bbnaija Star Ka3na Shares Photo Of Herself And Her White Husband...