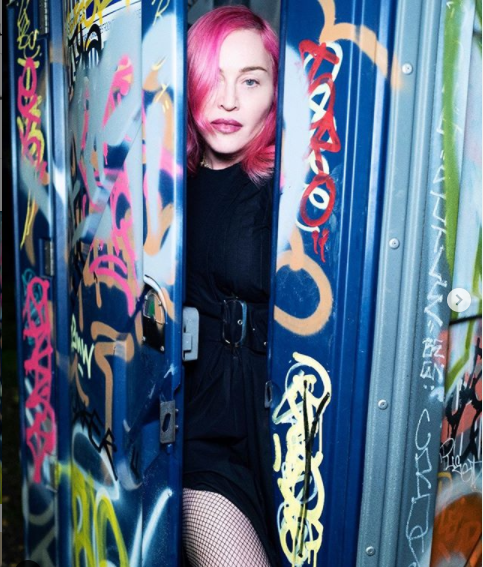 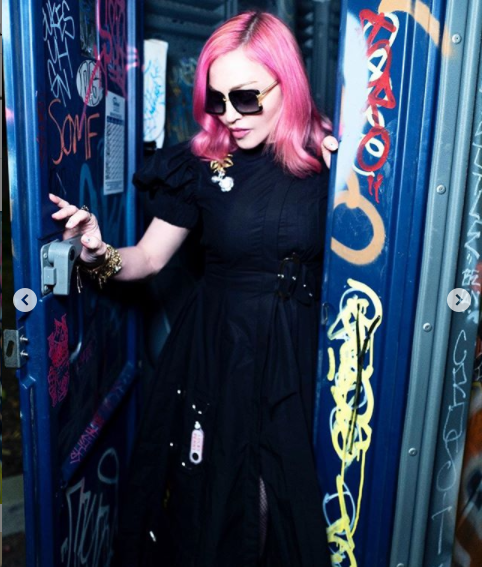 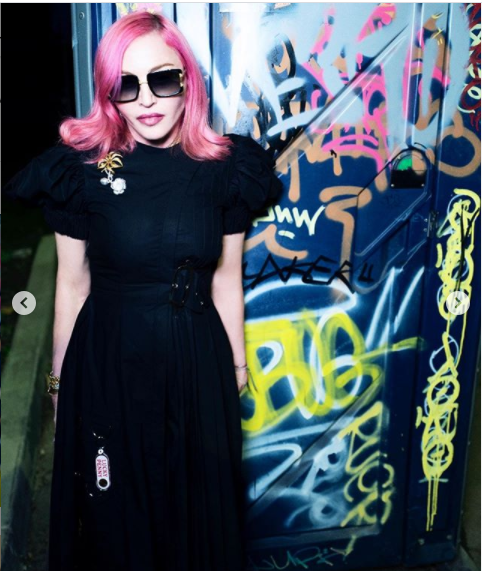 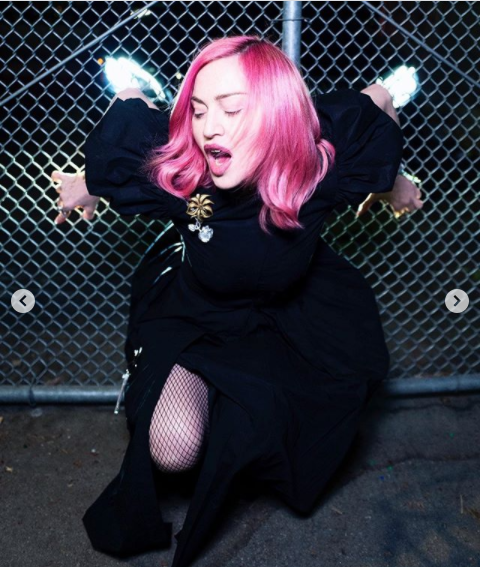 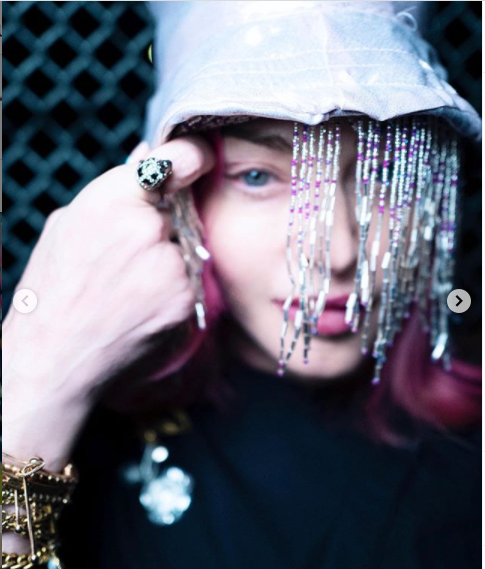 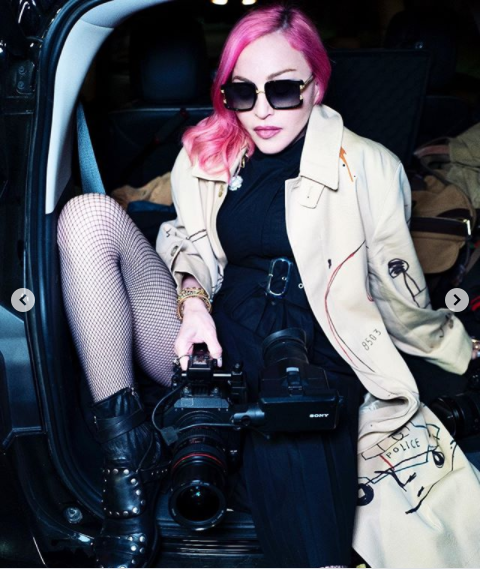 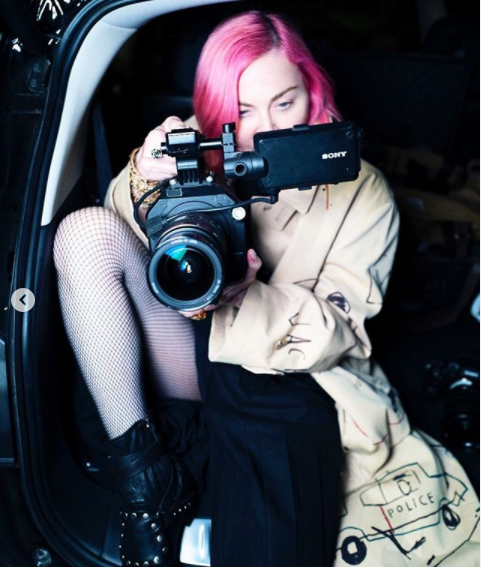 In one of the photos shared to her Instagram page, the singer was seen pushed up against a fence while being kissed by her younger lover.  She wrote in her caption: “Love what you do and do what you love.”

Madonna and Ahlamalik Williams have been working together since at least 2015, when he performed as a dancer during the singer’s Rebel Heart tour.

The pair confirmed their relationship in December 2019 when they were pictured getting cozy on a hotel balcony in Miami.

IPOB – Our ESN recruits are from Asia, America and Europe...

Antoine Griezmann Reveals – Messi told me he was screwed when...