State of emergency has been declared on southeast Mauritius due to the oil leakage from a Japanese ship that ran aground offshore.

All operations like the fishers and boat operators have been urged by the government to stay away from the region.

The MV Wakashio was carrying ABOUT 3600 tonnes of fuel and some cracks have been seen in its hull. 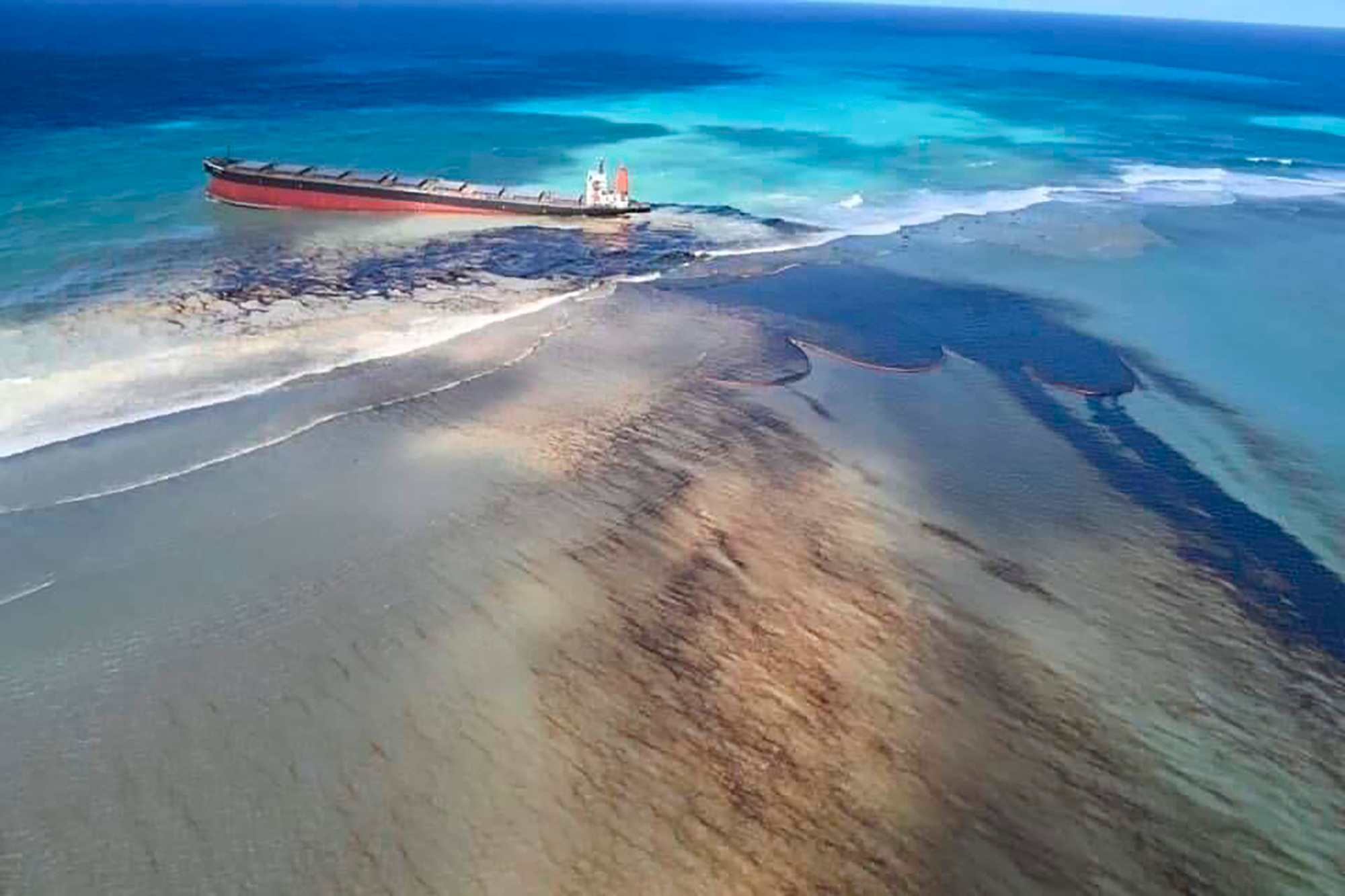 The government has asked for help from France stating that the leakage “represents a danger” and also in the country, about 1.3 million people relies heavily on tourism and has been hit hard by the effects of the coronavirus pandemic.

Video of a kid who was swimming with his friends in...