First Player in History to Lose the UCL & UEL Final within the Space of 2 seasons. 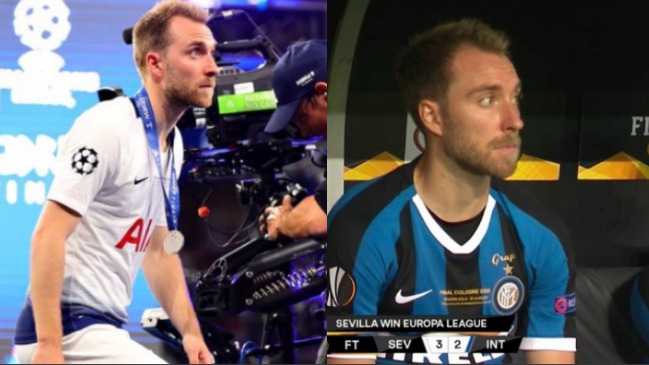 Football can be cruel to some players at times. Inter Milan Midfielder Christain Eriksen lost the Uefa champions league Finals to Liverpool in 2019. The Denmark International was part of the Tottenham Hotspur squad who where beaten 2-0 in the finals. 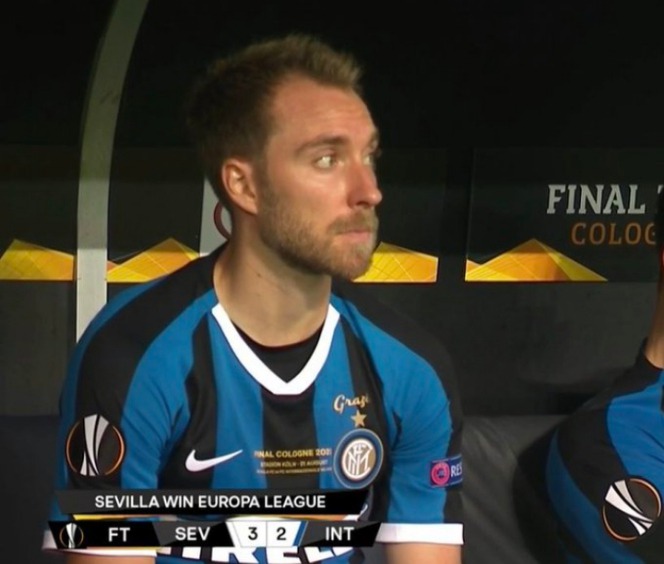 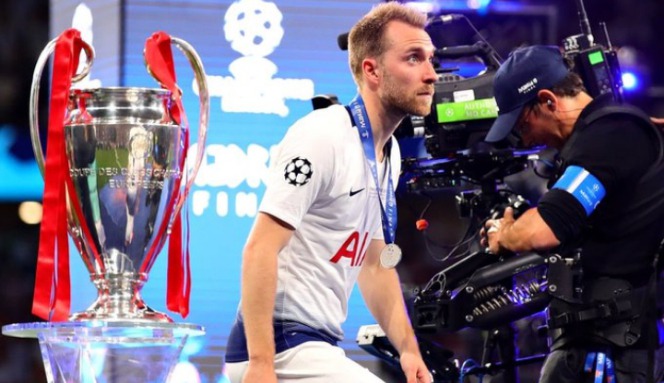 Eriksen then began the 2019/20 season with Tottenham before he joined Inter Milan in January 2020.

The Denmark International has not really hit the ground running at Inter Milan and has struggled to break into Antione Conte Starting XI.

Inter Milan has had quite an impressive Season finishing second in the Italian Seria A and getting to the finals of the Europa League. 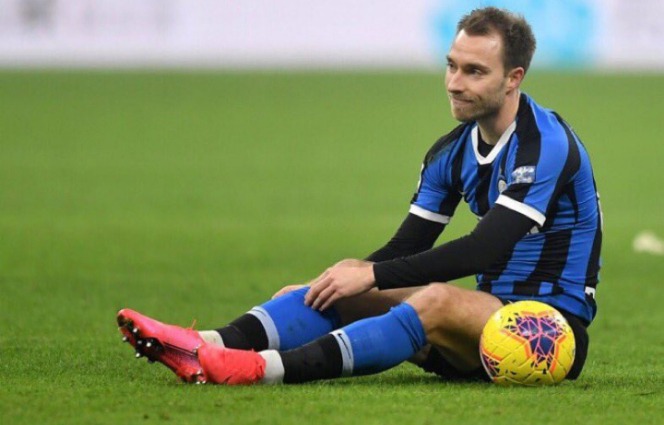 They however lost 3-2 in the finals to sevilla who won the competition for the 6th time in their History.

Eriksen came on in the 78th minutes replacing Roberto Gagliardini but could do little to save inter from defeat. As he missed the chance of winning the trophy just 12months after losing the Champions League Finals. 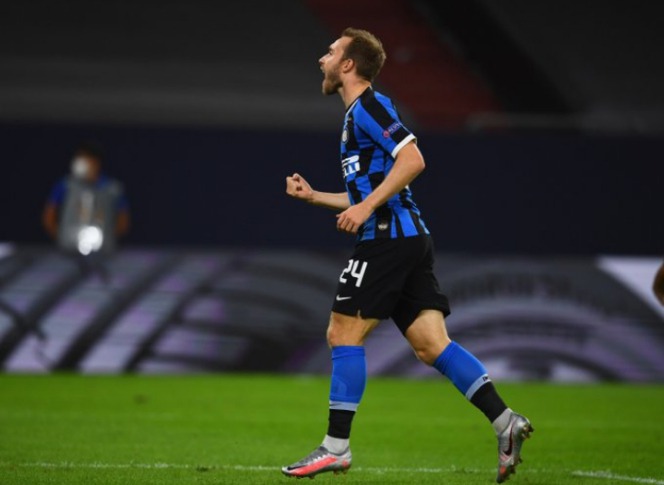 It’s indeed terrible luck for the Danish international but life goes on and maybe there will be another chance to try again.

Intercontinental Ballistic Missile ICBM Shot Down In Space From A Warship...

Photos of a TikTok user Jasmine Grogan who fell in love...

I Have Uterine Fibroid And I’m Scared Of Surgery – Tribal...

Video Of Reno Omokri Speaking On Otedola Buying Ferrari For His...