Big Brother Naija housemates, Ozo, Laycon, Erica and Vee had a great time today as they won one of their tasks today.

The constest was devided into two segments, the dancing and the signing part.

The talented housemates were grouped together for their Saturday music contests and they didn’t disappoint.

Laycon and Vee combined to deliver great lines, while Ozo added his amazing rap to the song, Erica was not left out as she thrilled the audience with wonderful dancing skills. 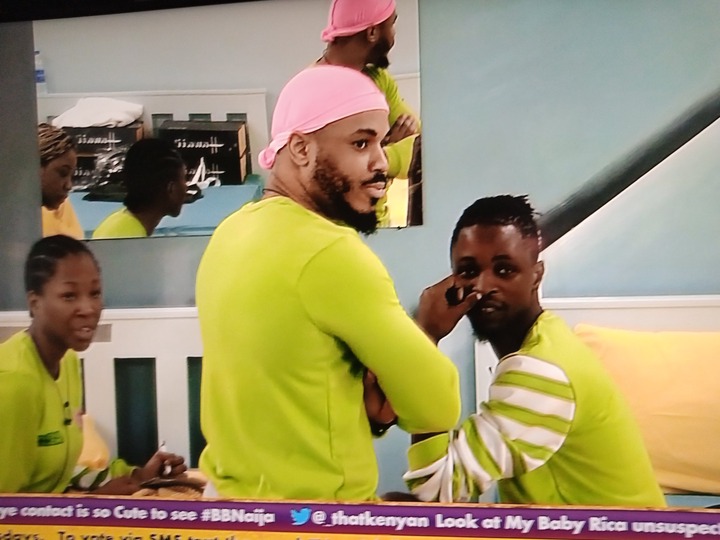 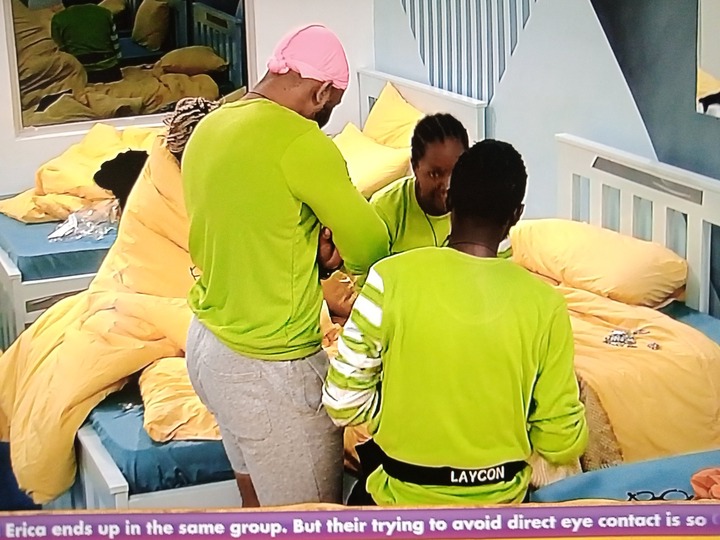 The group fell shot in the second part contests, as Dorathy, Brighto, Nengi and Praise took home the first position.

At the end, both Groups were awarded one million naira each and the victory capped a very wonderful week for Laycon who appeared to be getting over his recent set back.

He has now led his team to three win in their contest this week alone.

Meanwhile their victory has attracted some reactions on the social media :

Davido And Chioma Finally Breaks Up?

Buratai, Defence Minister And Others Goes Into Isolation As GOC Dies...

US Army says North Korea Has 60 Nuclear Weapons & Could...

US FBI Seeks The Public’s Help To Identify Instigators Of Violence...

Fatima Ribadu Apologises To those Offended By Her Wedding Dress

Video Of Davido Saying Mayorkun Is Bigger Than Him, Wizkid And...